NTC HOCKEY
Interested in being a part of the
2020 Junior Showcase?
Simply complete the application below to apply:
Yes, I'm Interested!

At WESTWOOD arena
The Junior Showcase Will Help Re-Inspire You And Show You The Best Pathway To Making Your Hockey Dreams Come True.
Click Here To Apply
Here's how some of our Alumni benefited from
Attending the Junior Showcase
Jim Thomson, Owner / President of the Aurora Tigers Junior A OJHL, and a former NHL player shares his view on why the NTC Hockey Junior Showcase is a must.
KEY JUNIOR SHOWCASE FEATURES:
Check out the Showcase Graduates,
Click Here 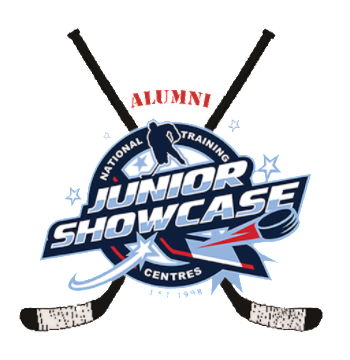 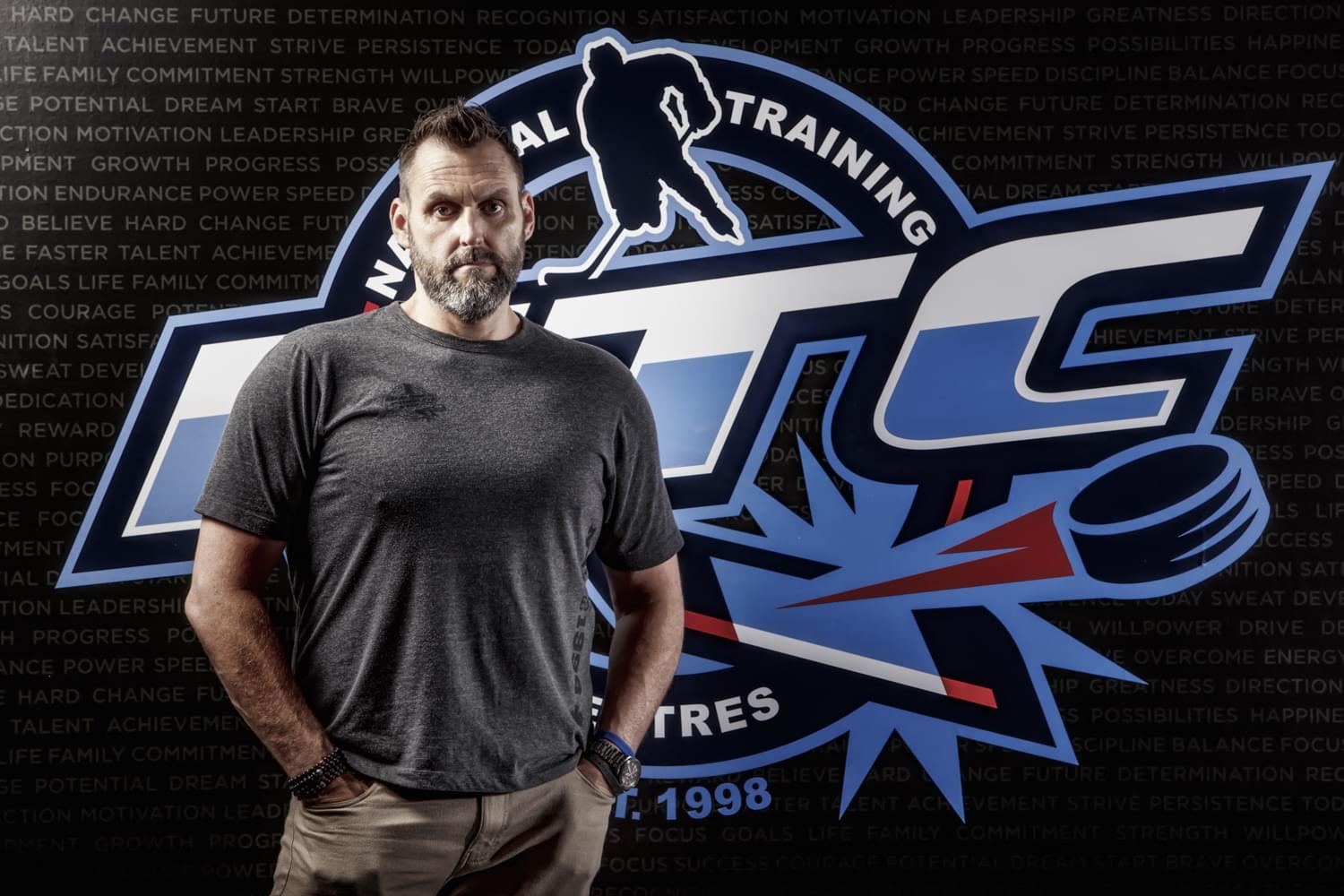 Dan Blackburn – Dad, coach, youth mentor and founder of National Training Centres. For the last 20 years he has been helping youth live their dreams and reach the pinnacle of success. Since then he has trained 1000's of athletes from Minor hockey, NCAA, OHL, Junior A and NHL including champions like P.K. Subban of the Nashville Predators; David Bolland of the Arizona Coyotes; Jeff Skinner of the Buffalo Sabres and Tyler Seguin of the Dallas Stars.